And the winner of free beer from Daniel Thwaites is…..

After sifting through all of the entries that we had to the Daniel Thwaites competition it appeared we had just 4 people who got all of the questions correct. So in the absence of a tie breaker I asked Lee over at Thwaites to pick a number, this number corresponded to the row number of the lucky person from the 4  with 100% and the winner of not only a case of the rather excellent Wainwright Ale but also a case of  the delicious (and my favourite Daniel Thwaites beer) Indus Pale Ale is…… 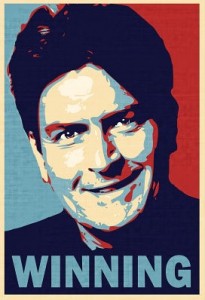 Thanks to all that entered, I hope you enjoyed it, There will be another competition in a couple of weeks.

2 comments on “And the winner of free beer from Daniel Thwaites is…..”