Things have been a bit hectic since my trip to Leeds for the European Beer Bloggers Conference so this post has taken a while to get to the top of my list.

Lots has already been written, plenty of photographs shared and plenty of stories told and fondly remembered.

It was my first Beer Bloggers conference and other than lots of beer I wasn’t really sure what to expect. Some of the sessions were brilliant, others not so.

I particularly enjoyed the session about glassware, the beer speed dating and the talk on Hops from Paul at Charles Farham. The Saturday night meal courtesy of Pilsner Urquel was fantastic, they certainly know how to throw a party and how to tell a story.

The whole weekend seemed to fly by, It was great to catch up  and share beers with friends old and new and really nice to be able to put some names to faces.

From my point of view, overall the conference was a success but it could do with a few tweaks here and there, It would have been nice to have had some drinks/coffee/snacks during some of the sessions  especially on the Friday afternoon.

A big thanks has to go out to Molson Coors for the work they put in, Pilsner Urquell for Saturday night, Magic Rock for their hospitality on Sunday and everyone who organised or helped organise one of the sessions.

Now for a few pics… 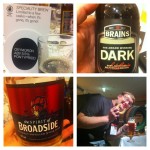 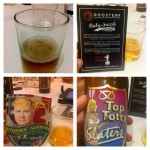 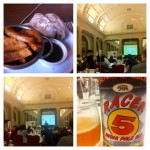 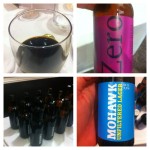 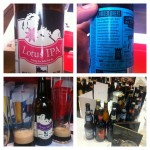 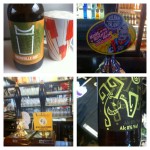