Posted on June 1, 2012 by andyMogg in Cornish Crown Brewery, Meet The Brewer 1 Comment 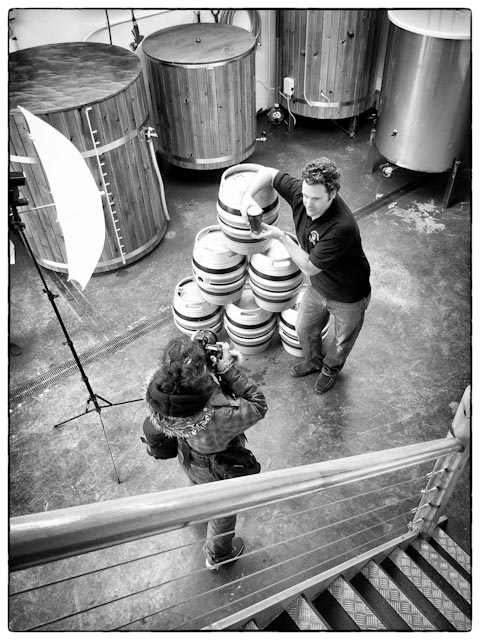 What is your Brewery name and where did it come from?
Cornish Crown
I have owned a pub in Penzance for 8 years called the Crown.

I also like to have the word Cornish in the name as I am proud of where I live. I liked the name so much I registered the company in 2008 to prevent anyone else useing it!

What is your brewery capacity?
6BBL

What is different about your brewery?
If your asking what is my USP I would haveto day two things.

I do everything from brewing, sales to delivering.

Secondly I have had a bore hole sunk so all the beer is made from my water not mains. The water is amazing and if I ever get the chance I am going to bottle it!

How long have you been brewing for?
I started in December 2011 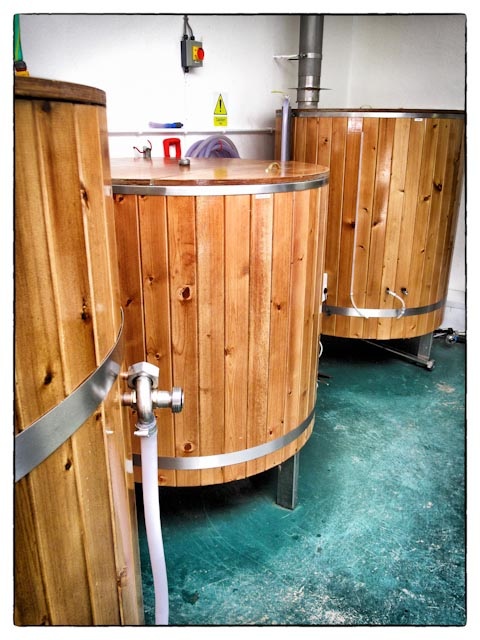 How did you get into brewing?
I have been in the service industry loger than I can remember and wanted to do my own brewery for over ten years. Its a natural  exstention for a good real pub like ours. I did a course at Brewlab, some work experience at Otter Brewery and the rest is history

What special/seasonal beers do you brew?
None yet but watch this space

Where do you think the future of brewing lies?
Creative varites that test the boudries of what real ales are perceived as. New ingredients and and cross over between larger and bitter. As a small micro brewer I believe export bottling will be our biggest future. The market is as yet relativerly untapped and our heritage and experience as the grandfarther of real ale places us in a unique position to steal the mantle from our cousins over the pond who at present are leading the way.

Do you bottle/keg/cask your beer?
Cask and bottle at present. I have no problem with Keg but its a big step for someone so small and young at present

What is you proudest moment in brewing?
So far its being told by a well established time served head brewer that my beer is craking. Their is no better acolade than to be praised by those you aspire to.

Do you have any brewing regrets?
My only regret is I didnt do it twenty years ago.

What is your brewing ambition?
To have a 30bbl plus brewery within ten years that struggles to cater for demand

What was last beer you drank?
SPA. I live above my pub so I normaly have a pint first thing when I get home.

What is your favourite hop and why?
Being a newby I would have to confess my knowledge of hops is not as broad or confident as many. I worked for 7 years in a commercial kitchen and love bittering hops. I compare them to a good stock. At present I love Summit. I use it in my SPA which has only pale malt. The Summit gives the beer a depth and charicter that you wouldn’t expect from such a pale beer.

What is your favourite beer/food combo?
A bit old hat but I think its hard to beat home made sausages, sweet potato mash and onion gravy washed down with nut brown ale. 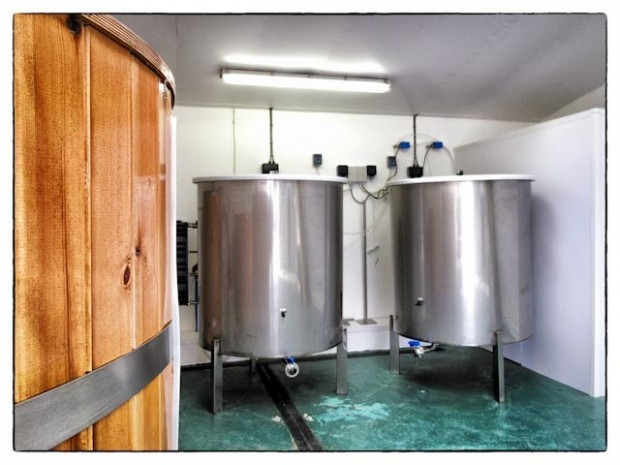 Do you have a Brewing hero/inspiration?
As far as business it would have to be Steve Skinner. His rise had been meteoric and an inspiration to all small businesses in Cornwall. As far as knowledge. David Porter who build and installed my kit.

I have yet to meet someone with his depth of knowledge or welth of experience.

If you could brew one collaboration beer with someone who would it be with and what would it be?
It would have to be with the Otter Brewery. Letting me do work expereince wtih them when they new I wanted to set up another brewery was both progressive and a truly altroistic jesture. Their brewery is amazing.

It would have to be called Crowned Otter. Possibly a stout or porter with a crowned otter wairing a white trimmed
black robe. I might be getting a bit carried away with that!

Which beer do you wish you had brewed?
A bit main stream but I will have to go with Timothy Taylor Landlord.

How do you spend your time when you aren’t brewing?
Sleeping! There are not enough hours in the day!

If you could have one superhero superpower what would it be?
It would have to be flying. Imagine the time I could save doing deliveries or sales visits.

Anything else you want to tell us?
Always remember, ‘Beer is proof that god loves us and wants us to be happy!’
-Benjamin Franklin-