Posted on January 12, 2012 by andyMogg in Meet The Brewer, Mordue Brewery 2 Comments

This week’s meet the brewer comes from a brewery close to my heart as their Workie Ticket was one of the first beers I ever had at a beer festival, It’s also one that’s recently undergone a bit of a transformation and is going from strength to strength

Where did your brewery name come from?
Mordue Brewery came from an old brewery which brewed in Wallsend, closed in 1879 and funnily enough the last 4 digits of our telephone No

What is your brewery capacity?
140bbl/week

What is different about your brewery?
One of the old timers of the local scene we are modern and open minded yet with traditional foundations. Our beers are robust, flavourful and have depth of character. 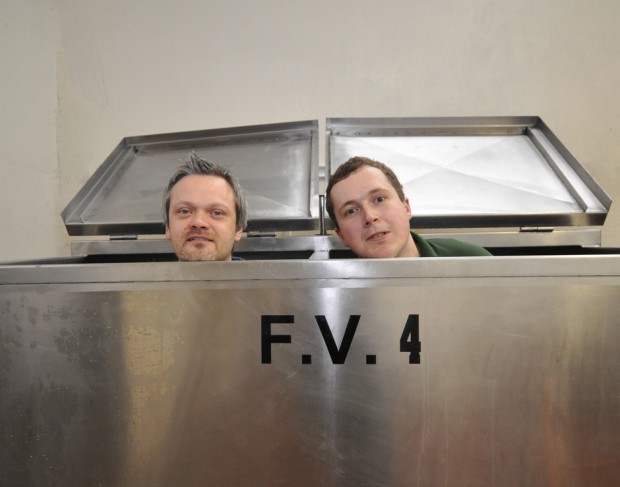 How long have you been brewing for?
Matt-16 years
Rob-3 years

How did you get into brewing?
Matt- Home brewing then found out we lived in the old Mordue Brewery and then as they say that was that

Rob-Through home brewing. A home brew kit for my birthday started things off. After this I steadily worked my way up from extract brewing to full mash. My interest combined with a past degree in Biochemistry eventually earned me a place at Heriot Watt University studying Brewing and Distilling. After that it was just a case of getting a job in the industry, and Daleside Brewery, Harrogate were the first to accept me.

Where do you think the future of brewing lies?
Matt- One word Quality. People will always pay for quality even now during one of the biggest recessions in history we are increasing sales and that has to do with the quality of our products (Special thanks to Rob on that front!)

Rob-No one can really tell but at the moment it seems like inventive beers and novel products are the way forward.

Do you bottle/keg/cask your beer?
Yes Workie/Radgie/IPA in Bottles and have tried IPA in Keg which went very well and lots of cask

What is you proudest moment in brewing?
Matt- Champion Beer of Britain Award 1997… God I’m old!!

Rob-There are plenty. Inventing new beers, winning awards or just hearing people have enjoyed something we’ve brewed, they are all proud moments.

Do you have any brewing regrets?
Matt- Not appreciating CBOB award as much as I should when I was younger.

Rob-Plenty of mistakes, but no regrets.

Rob-To keep learning and to be the best I can be. Awards are great

What was last beer you drank?
Matt- Our Northumbrian Blonde at Lady Grey Newcastle 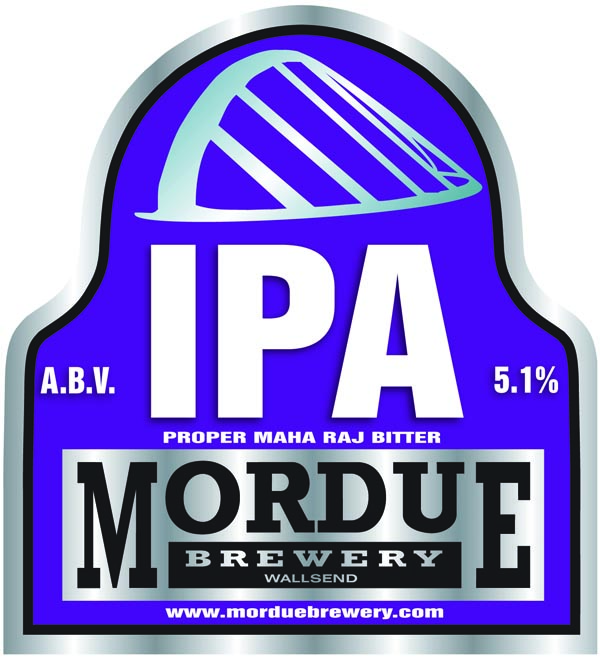 What is your favourite hop and why?
Matt- Riwaka at the moment as it was pretty nuts in our RED RYE RIWAKA lovely Thai spice and lime

Rob-I have a few. Centennial, Progress, Northern Brewer and Motueka

What is your favourite beer/food combo?
Matt- a bit biased but Workie Ticket braised beef in a good stew or pie makes the best gravy. Northern boy’s love gravy… coming from the man from the West Midlands

Rob-Barley wine with Stilton is hard to beat. But then again for something more everyday almost any American Pale or amber ale with pizza is another no brainer.

Do you have a Brewing hero/inspiration?
Matt- Tod Mott who is at Portsmouth Brewery New Hampshire, previously at Smuttynose and Back Bay in the States must be one of the best and nicest guys I’ve met and had the privilege to brew with. His “Kate the Great Russian Imperial Stout” 12% was No1 beer in the USA and No2 in the World according to Beer Advocate, but hey what do those Alstrom Brothers know about beer!

Rob-The guys at Stone brewery brew great beers and have the brewing celebrity image. But on a different level my real inspiration at has always been from the discipline and integrity persevered by Craig Witty of Daleside Brewery, Harrogate.

If you could brew one collaboration beer with someone who would it be with and what would it be?
Teo Musso from Baladin. Im sure some kind of Belgian yeast influenced high gravity take on Geordie Pride would be in order.

Which beer do you wish you had brewed?
Matt-Augustiner Dunkel or Oktoberfestbier… go to Munich and have angels dance on your tongue.

How do you spend your time when you aren’t brewing?
Matt- I have 3 kids… I rest my case your honour

Rob-Blogging about beer and product quality control is always important, even if it’s not your own product. Other than that I like to follow international cricket

If you could have one superhero superpower what would it be?
Matt- Invisibility… surely that’s the best power by a mile!

Rob-To control the temperature of fluids with the power of my mind. Imagine the energy savings in brewing. I could also do cool stuff with the weather, or altering the serving temperature of my pint. 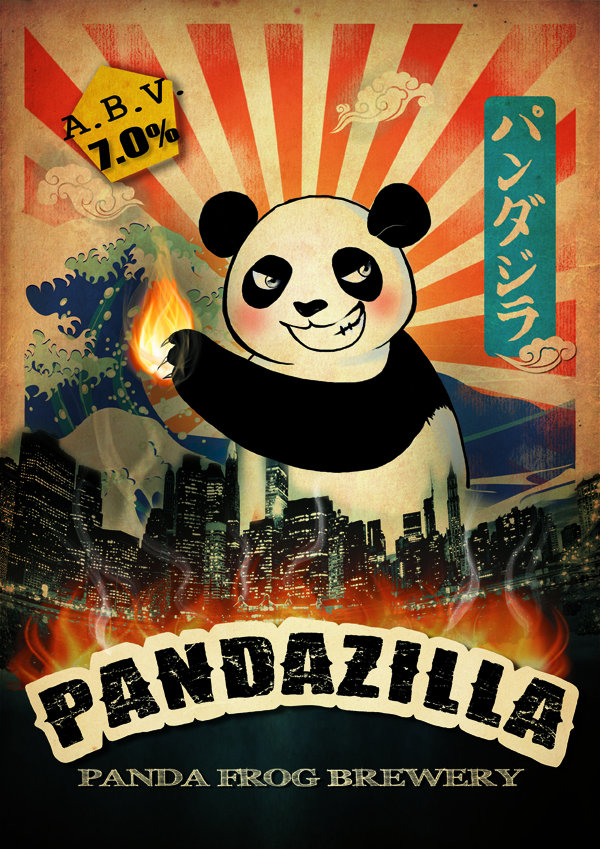 Panda Frog is Rob’s Home brew kit which we have in the past done trial brew’s on and then commercially brewed (Red Rye Riwaka is one) and we want to show that the now considered old dog that is Mordue can still have a few trick’s up it’s sleeve! It gives us and particularly Rob a chance to show off his very talented brewing skills

Pandazilla 7% Cascadian Dark Ale had a little trial at the Twissup last Month and the comments were very positive, even though the beer was a little rough around the edges it certainly delivered on taste and had the Mordue depth of flavour people expect.
Other beers are The Hoptrix, provisionally a new world Belgium blonde ale around 6%, Black (H)opps a new world black lager around 5.5% and Panda Claws an insane festive beer abv unknown!

If that does not wet your appetite I don’t know what will…Oh we might try a Radgie Reserve which will be brewed with Merlot wort and blackberries and raspberries again abv unknown.