I’ll be honest there’s not many places round here to buy decent bottled beer, whether it be local or from further a field. There is the odd shop like Whistle Stop Wines in Saltburn and of course the supermarkets have the odd beer, even B&M gets the odd bottle of decent ale in now and then but until last week we were definitely lacking somewhere that stocked a range of beers from around the country, let alone the world.

So what happened last week? Well a new shop opened in Darlington, called the Crafty Pint it’s located in the Market Hall in the town centre and It looks like it’s going to be a cracking little place.

I called in earlier today and I was really surprised at the range of beers they had there were beers from just a few miles away and beers from as far away as America. There were bitters, pale ales, lagers, IPA’s and stouts as well as a few specials from the likes of Mikkeller, they even had the crazy Thai spiced ThaiPA from Hill Island Brewery.

Price wise most the prices I saw looked about in line with the online shops, obviously some beers were more expensive than others, but like everything it’s great to have the choice to buy something different.

If your in or near Darlington I suggest you go and have a look, I’ve put a few pictures below to give you an idea of the size of the shop and the range of beers they stock. 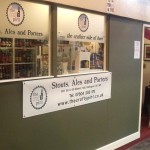 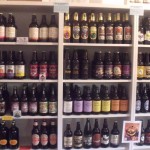 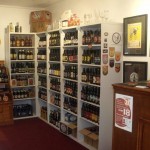 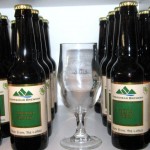 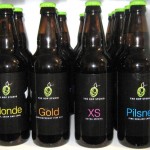 4 comments on “The Crafty Pint, Darlington”